You will never guess what I’m thankful for 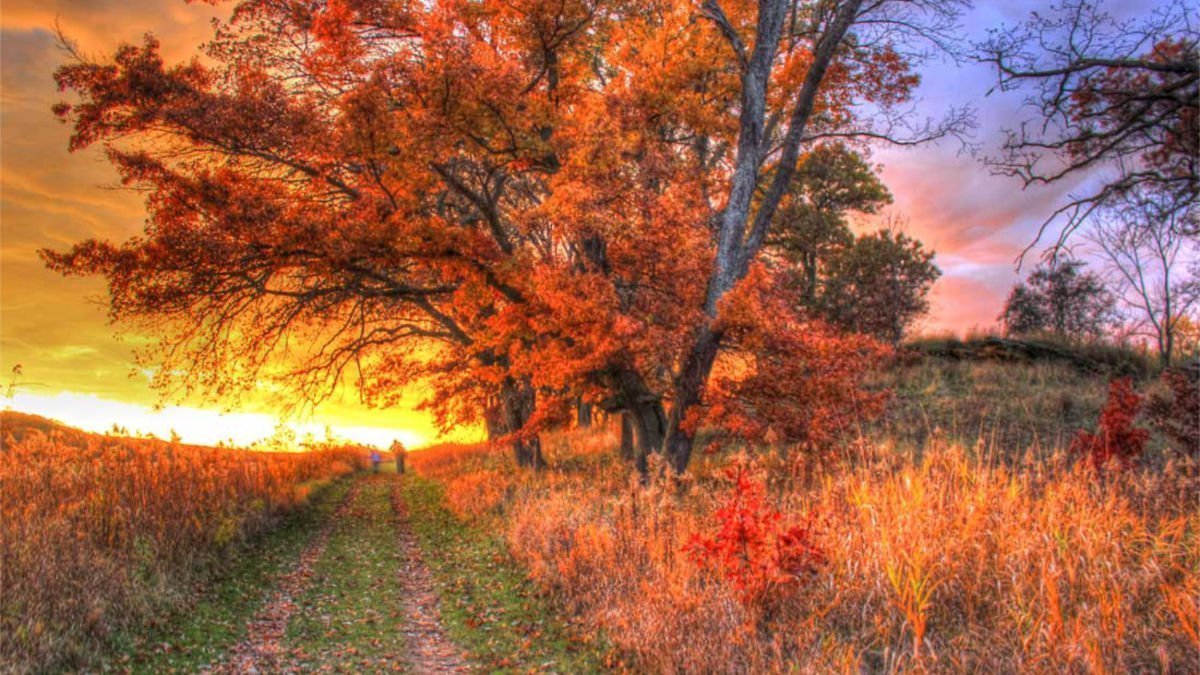 Most people are thankful for the good stuff.

The blessings, the good fortune, the windfalls.

You know those great bosses who really invest in you? Who are mentors, who support and guide you? Teach you, train you, help you to be your best self?

This is not about them.

Because I worked for some truly terrible people.

There were the Brits with the pinstriped suits and too much cologne who thought they were City (read: Wall Street) men, but who were, essentially, soccer hooligans.

Selling big retainers for services that they gleefully failed to deliver.

And thought that the best way to end a company dinner was with a lap dance.

Envision my gay co-worker and I, exchanging incredulous glances as scantily clad women shake their tatas in our faces.

Picture me, endeavoring to gracefully start a conversation: So! How did you get into this line of work?

There was my last boss in NYC, a woman I still have nightmares about.

She interpreted every one of her employee’s successes as a personal attack on her, more so if the employee were female.

Immediately after promoting me to be the Director of Client Relations, she began to vigorously work against me.

She disparaged me in front of my clients, and grilled them on exactly why they had signed a contract, to ensure that I didn’t get a penny unearned.

She took the largest accounts I brought in and reassigned them to her clueless daughter.

She rewrote my contract three times in the course of one year trying to reduce my commissions. And finally, outmaneuvered herself: in attempting to trim my cut from 10% to 5%, she actually marked it to up to 50%.

Yes, I worked for that genius.

And then there were the Frenchmen.

I had packed up my entire life and moved myself to Madrid to open the Spanish office of a French consulting company (my spy days).

Only to find out when I got there that they had lied about, well, everything.

They had no clients, no leads, or contacts in Spain.  They had no clue about the market or how to approach it.  And they had no work visa for me.  Oh my.

My primary focus was landing new clients.  Me, an American, getting Spanish clients for a tiny French company.  A company that no one had ever heard of, with no real company website, in an industry that was brand new and completely unfamiliar in Spain.

In Spanish, did I mention that?

For extra fun, I discovered that the company was so protective of its clients’ privacy that I was forbidden to reveal company names, regardless of how massive and impressive. You know, as references.

So that my potential clients knew that I was not just a big faker when I asked them to sign on for the 164,000€ project.  Drat.

And it didn’t stop there.

I figured out the market all by myself, marched out into it, and brought back inked contracts from the largest Spanish energy multinationals on the strength of nothing but, well, me.

The Paris office rewarded this remarkable feat by absolutely failing on the production end.  So that I had to halt all sales efforts in order to personally supply the services that my clients were trusting (and had paid) us to provide.

And, finally, after the hundreds of thousands of euros I had brought them from delighted repeat clients, the Frenchies kept insisting that there was a problem.

The thing was, they explained: I needed to understand that much more important than client development, successful delivery of services, profitability, or anything else was proper interoffice protocol.

And I decided that I had had quite enough of working for other people.

Why on earth would I say that I am thankful for any of this?

Working for clowns made me realize that being a successful business person isn’t as hard as you think, ’cause idiots are pulling it off.

Having my boss actively campaign against me gave me the confidence to imagine just how very prosperous I could be if I didn’t have an adversary sabotaging me.

Being completely dropped on my ass in every possible way by my Parisian overlords made me question:  wait, why do I need them again?  They’re all burden and no benefit.

Prevailing despite being underestimated, unappreciated, and undermined by every boss I ever had allowed me to recognize that I really, REALLY didn’t need them at all.

And just like that (POOF!), I was an entrepreneur.

So, in this week of giving thanks for blessings, I know it may feel that you have nothing to be grateful for.

Whatever you are struggling with at the moment.

Whatever villain has you tied to the tracks.

Whatever disastrous situation you are having to endure.  It’s teaching you something important.

About what you are capable of.

About who you are.

Because good fortune may make you happy, but it is adversity that makes you strong.

And you? What are YOU thankful for?

Book your Strategy Call!
← You are better than the life they tell you to settle for How to not look like an idiot (even if you're just starting out) →