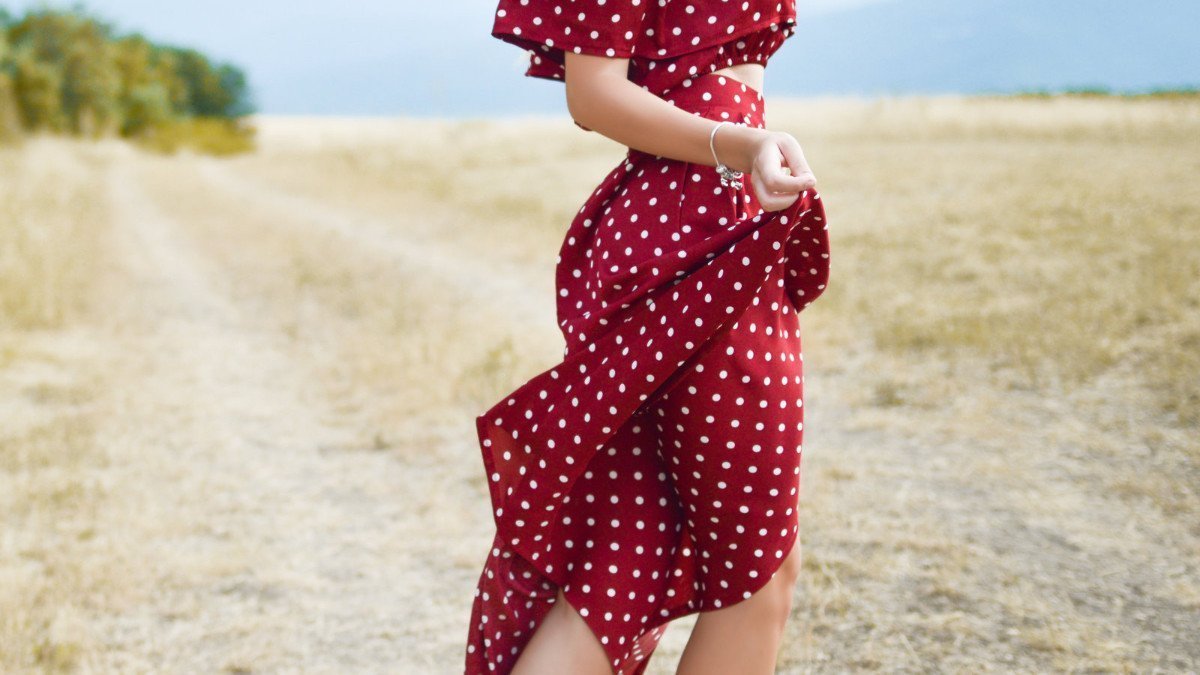 It was the worst thing I had ever heard.

A year before, she had bolted from the status quo.

Renounced her corporate marketing job: the comfy salary, the sense of security, the approval of her parents and peers.

Also: the endless politics, the meaningless hoops, the disgusting and unscrupulous bosses.

After ages of feeling that she was wasting her talents, her time, her LIFE on the hamster wheel, she had finally had enough.

Decided that she deserved more. Knew that she was capable of better. Certain that she could make it happen.

She had twirled on her stilettos, bid them all adieu, and gone out on her own.

And had been dazzled to find that she could, in fact, trust her own instincts.

Astonished by what she could accomplish when really given the chance.

Delighted to discover that she could use all her skills and her quirks and build something that was an exquisite expression of her very own self.

Yes, there had been stumbling blocks which tripped her up from time to time. But nothing that couldn’t be hurdled with the right support.

She was just finding her feet and her way. And it was coming. You could tell that this was what she was meant to do. It was glorious to watch.

Her friends and family were disturbed.

They thought she was being foolish. Her goals were unrealistic and unreasonable. Irresponsible even. They wanted her to just settle down and get a real job.

They declared every obstacle proof positive that she was making the mistake of her life. And gradually eroded her faith in her plans, in her ambitions, in herself. Until she found herself at a standstill.

And, as I followed her up the stairs to her apartment, she turned to me and said:

I just wish I were so much older.

So that all these dreams would have died.

And I wouldn’t want so much anymore.

And wishing her life were largely over.

It was the worst thing I had ever heard.

Maybe you’ve been there. Maybe you’re there right now.

Receiving advice from “well meaning” friends. Advice neither solicited nor reality based. But which won’t stop coming, all the same.

Being told that every bump in the road is evidence that you should pack it in and call it quits. Aim lower. Return to the herd.

And, maybe they’ve even got you thinking that what you want, that who you are is wrong.

Well, I am here to say: this has to stop.

I cannot stand to see one more brilliant, talented person being dashed on the rocks of other people’s low expectations.

I cannot watch as all that gorgeous potential is flattened by people without imagination, without bravery, without ambition.

The cogs will not defeat the courageous. Not on my watch.

This is why I do the work I do.

To give that power back to the brave ones.

To the doers, the daring, the creators, the risk takers.

To show them that they don’t have to listen to anyone else. They just need to hear themselves.

For the unclear, the overwhelmed, the scared, the frustrated, the nearly defeated.

Striving against the pack is hard. And the path is full of pitfalls.

Those obstacles cannot be permitted to delay, or worse, decimate your dreams.

Whatever adversary is blocking your way, we are not going to let it vanquish you.

Whatever it is that has you stuck, we’ll get you past it and back to unleashing the greatness you know you have inside.

With renewed confidence, clarity, focus, and faith in yourself so that you can do what you were put on the planet to do.

This is your chance to show them what you are truly made of.

What you can accomplish when you demand more than the status quo.

Take it. Seize it with both hands.

Then let the naysayers come. With their doubts, their fears, their limited reach, their small lives.

And when they look at you with envy, wondering: how did she get so lucky?

Tell them you are better than the life they told you to settle for.

I want that for you. I work with entrepreneurs who are due for greatness, but just need a spark to blast through the crap standing between who they are and all that they could be.  Please join me.

Book your Strategy Call!
← On risk, Joe Lauzon, and fear of failure You will never guess what I'm thankful for →