When is too late? Three true tales of longing, triumph & despair 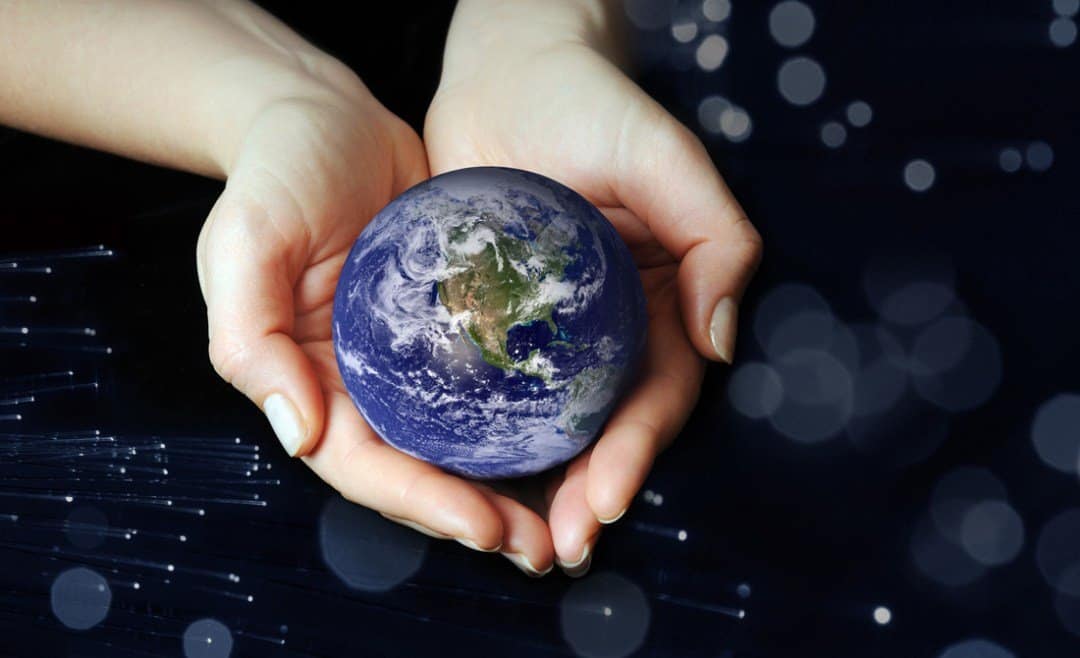 For a year she had dreamed of taking time off to travel and work in Australia.

She wanted to quit the job that bored her to tears, to stop wasting hours, days, weeks of her life in a profession she had been assured was a good choice, but didn’t feel it.

To jettison the crushing weight of parental expectations that insisted that she should be happy with what made them happy.

To run far away from the place where all her friends were already settling down, becoming firmly entrenched in their corporate jobs, starting families, buying houses, cars, and more and more stuff, and wondering why she wasn’t content doing the same.

To head out on her own, to have one big adventure before submerging herself in the solid, practical, traditional life she was supposed to have.

To indulge in experimenting with different jobs and situations, to find out where her true gifts and talents lay.

To delight in getting to know herself and having the chance to answer her own fundamental questions, before others answered for her.

To discover what really, truly brought her joy, when she wasn’t focused on trying to make others happy with her choices.

To explore the one thing she knew was genuinely hers, her fascination with the country that filled her dreams, that called to her, and that maybe, just maybe, was the place she was meant to be.

To rendezvous with other like minded ex-pats, who understood her desperate need to break out, even if just for a year, because they felt the same urgency to find their lives before it was too late.

To know that she had the courage to live a life true to herself, not just the life others expected of her. To honor her dreams, and truly find the thing she was put on the planet to do.

But, she found that she was too afraid.

Afraid that she would fail. Afraid of what would happen after.

And some part of her thought that there always would be more time, that she could wait until it didn’t feel like such a risk.

For seven years she had dreamed of creating her own business.

She yearned to leave behind bosses she didn’t respect, goals she thought meaningless, procedures that were ineffective and outdated, but were “the way we’ve always done things.”

To break free of the daily routine of a workplace with little concern for quality of life, no sense of joy, and a cubicle which made her feel EXACTLY as important to the company as she actually was.

To stop toning down her voice, her presence, her very nature to try to fit into a corporate box.

To escape being told that, despite all her success, she was too powerful a presence, too confident, too outspoken, and just wrong.

To trust her own instincts, to use all of her talents, and skills, and years of experience, to see what she could accomplish if really given the chance.

To create a workplace filled with humor and candor, to treat clients and employees the way she would want to be treated.

To focus on doing the work she most loved, to call on all her abilities and intellect, to be faced with a fresh and exciting adventure every day.

To fully invest herself and to be fully rewarded as well, to realize that the only true job security came from holding the reins entirely in her own very capable hands.

To become wildly successful, not in spite of her personality, but on the strength of it, to show all those who doubted her, who she really was.

To know that she had not just shown up on Earth and gone through the motions in service of someone else’s dream, but had fought hard to create something wholly new and wonderful, to realize that she had truly made her mark on the world.

She found that being the boss was what she was meant for.

And all those qualities that had always been the problem became the very reason she was celebrated, admired, and fiercely sought after.

She never looked back. She never had reason to.

For thirty years she had dreamed of living in a Spanish speaking country.

She ached to flourish beyond the solid, confining roles of wife and mother.

To stop burning through hours, weeks, years of her life with a daily routine she could do in her sleep.

To leave behind decades of feeling unappreciated and unloved in an unhappy marriage.

To seek out the adventure and wonder and love that had been missing in her life for so very long.

To quiet the rising sense of panic that time was passing more quickly each year and she still wasn’t doing all that she truly loved, all that she was meant to do.

To wake every morning to sunrise over the snow capped Andes, to make seriously strong margaritas, to dance salsa with every comer.

To explore tropical beaches, to make dear friends of artists, poets, musicians, to revel in using all her natural talents to speak and read and DREAM in Spanish.

To slide down the Amazon in a skiff as the storm sounds of howler monkeys passed overhead, to write and draw and paint, to find herself folded into the heart of multiple families, becoming the beloved godmother, favorite sister, and cherished aunt.

To laugh with delight all of the time, to listen to Spanish guitar in a tiny packed peña until the moon set, to rollerblade Quito’s hills, latching onto the back bumper of a pickup when in need of a tow.

To say: I’m not done yet, to flirt outrageously, maybe even finding a man who made her feel beautiful and like the twenty-five year old she still was inside, to feel so much joy each day.

To dive into the wonder of every day in a different culture and language, where all the ordinarily mundane tasks were an adventure that challenged her senses and skills.

To rejoice in a simpler, slower way of life, where people ate lunch with their families, where taxi drivers called her “my little daughter,” where a first communion became an all day celebration of roasted pork, dancing to vallenato, and drinking WAY too much rum.

To notice every hour, every moment, every experience. And to live, live, LIVE each day like it mattered, like time wasn’t infinite.

She found the life that had been waiting for her all that time.

And it exceeded her most extravagant dreams.

When is too late?

Maybe you’re thinking you have all the time in the world to get to it. You don’t.

Now, what are you waiting for?

For my Mom, who died just before Mother’s Day at age fifty-eight, after having had the life for her last four years.

Who taught me that it is never too late to live the life you were meant to live. 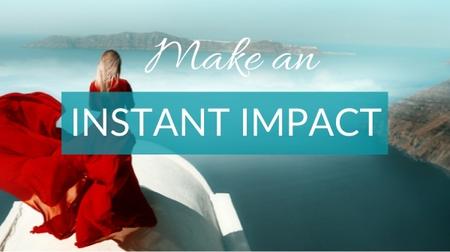 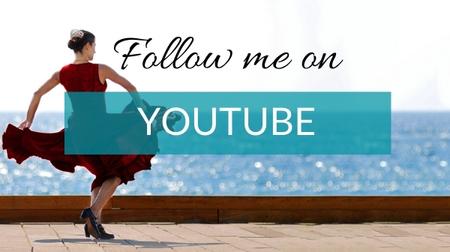 ← On confidence, faking it, and every entrepreneur's dirty little secret Why your quarter life crisis is a gift →