On risk, Joe Lauzon, and fear of failure 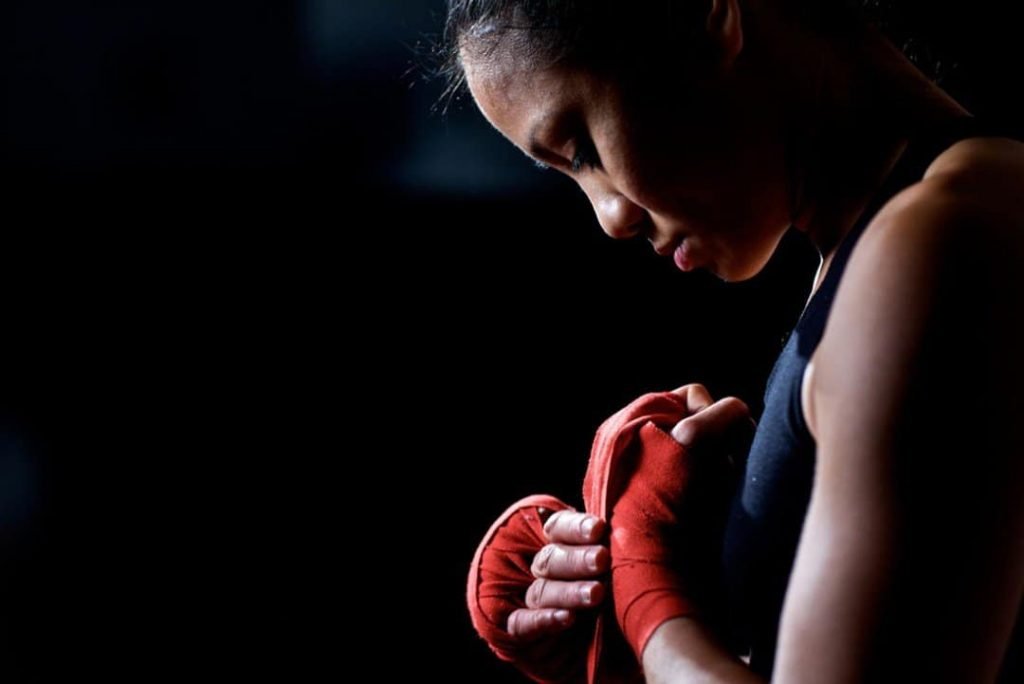 He should be yours too.  Here’s why.

He is ambitious and audacious. He always fights to win by a knockout or a submission. Decisively and dramatically. It’s thrilling to watch and why he’s considered the most exciting fighter in the UFC. He fights like it matters.

He is the polar opposite of a fighter like Jon “The Blanket” Fitch who wrestles his opponent into a hold and then just lies there on top of him, doing nothing, as he waits for the clock to run out. This wretched technique is called “lay and pray,” which tells you exactly how much respect it earns him. He doesn’t fight to win. He fights not to lose.

Me, Dana White, and millions of voracious MMA fans HATE that kind of fighter. And LOVE fighters like Joe Lauzon.

Because he is constantly trying to be great. And he is.

The other guys are just trying to stay on the payroll. NO ONE wants to see that.

Joe Lauzon dares greatly, and, in that daring, shows us who he is. And who we could be if we were brave enough to keep risking ourselves.

Because here’s the thing. His strategy for winning is based on perilous moves and intrepid attempts. And it often works out for him.

But every single time, he risks that it won’t.

He gets right back out there, undiminished by the loss, and fights in the same ballsy, exhilarating way.

Every time he does that, losing surrenders a bit more of its power over him. And reinforces just how powerful he is.

Joe Lauzon shows us how little losing can matter, when you are daring greatness all of the time.

The other guys are showing us nothing more than their own insecurity, their self-doubt, and their absolute belief that if they risk themselves, they will fail. And that they will not recover from losing. Failure will end them.

It’s teaching him how strong he actually is.

You know what else Joe Lauzon earns? Post-fight cash bonuses from the UFC each time he does it in his own impressive, undaunted way. Thirteen of them so far, the most in UFC history, at $50,000 and up a pop. So much extra filthy lucre, in fact, that #JoeLauzonMoney has become a thing. Seriously.

Imagine that: wildly successful, respected, wealthy, confident, and reveling in his own power.

That could be you.

Have you been knocked down? Did it convince you not to risk yourself anymore?

Or maybe, you actually haven’t gotten knocked down in so very, very long that the prospect terrifies you. And dissuades you from daring at all, because the peril is so great.

So you have become timid. Safe. Unremarkable.

Definitely NOT the most exciting player in your industry.

You know it’s time for a change.

Because if you don’t go all out for fear of failure? You’ve already lost.

When you never risk yourself,

When you only attempt to be moderately and mundanely successful,

When you live your life afraid of failure,

That fear just gets bigger and stronger and more powerful.

But, when you risk yourself enough to fall down and get back up over and over again,

The only thing getting bigger and stronger and more powerful? Is YOU.

Ready to dare greatly? To handle failure like a champ? I can help. Ask me how.
Photo:  Mark Sebastian

← Dear Stagnating Client: no one is coming to rescue you You are better than the life they tell you to settle for →