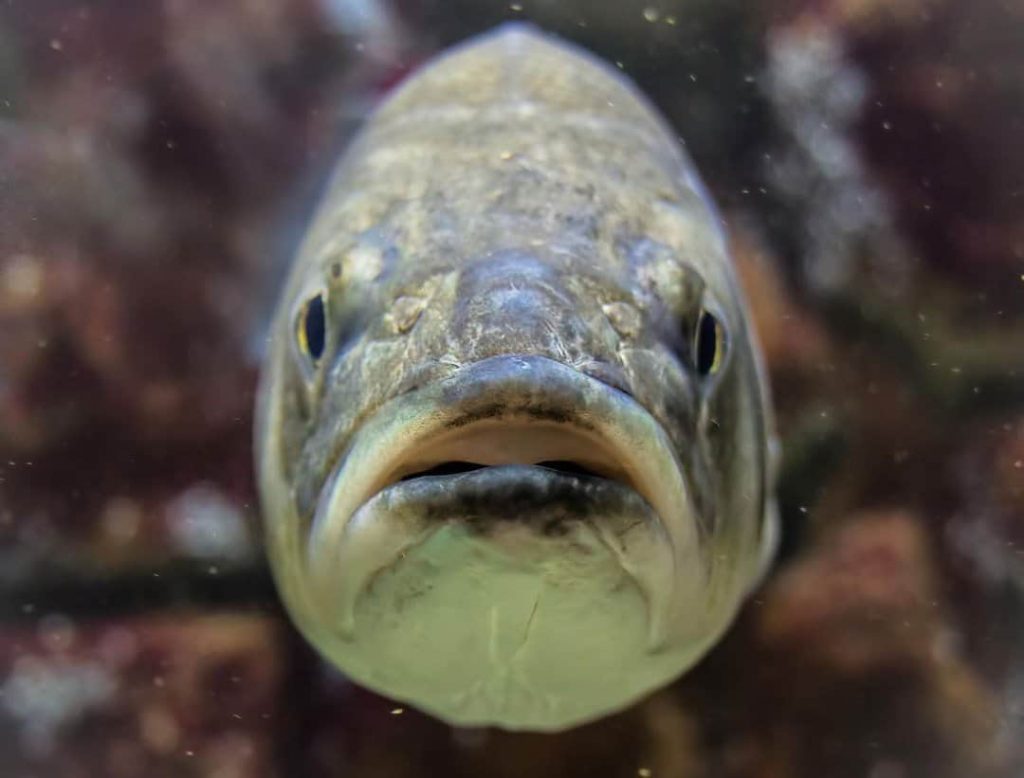 I wanted, I needed, I longed to phosphorescently evolve professional mindshare.*

I knew it was the next right step for me, the thing that would pull all the pieces together and make a coherent, convincing whole out of my disparate, scattered, messy choices.

Just one problem:  I didn’t know how to go about it.

A coaching colleague approached me about my dilemma.  I told him about my yearning, and, helpful eager beaver that he was, he immediately jumped in and started offering suggestions.

His first few ideas seemed possibly workable, if a little off. But they grew more and more bizarre and soon he stopped making sense altogether.

But, since I know that criticizing those trying to help you is a surefire way to never, ever, EVER receive help again, I held off on objecting too strenuously.

I gave him a few half hearted “um, maybe’s,” a couple “oh, I hadn’t thought of that’s,” a gaggle of “well, no, because’s…,” and finally descended into quietly moaning into my hands “no, no, no, no…”

After a quarter hour of this torture, it finally dawned on me.

He did not know what phosphorescently evolving professional mindshare was.

Now, I know what you are thinking.

How on EARTH is it possible that someone doesn’t know the intricacies of phosphorescently evolving professional mindshare?

We referred to it a lot in our coaching classes, so it never occurred to me that he would have no idea what I was talking about.

But here is the thing:  I actually had no problem with that.

I would not have lost one smidgen of respect for him if he had, at the very outset of the conversation, simply said: phosphorescently evolving professional mindshare? What the hell is that? Who does that anyway?

Ok, maybe not quite like that, but you get the idea.

Instead, he had been faking it for a full fifteen minutes.

He must have thought he would have looked like an idiot to ask me what phosphorescently evolving professional mindshare was at the outset.

So, he just kept digging himself in deeper and deeper, until, yes, he DID look like an idiot, actually.

And I had a shocking realization: there is absolutely nothing wrong with saying that you don’t know something.

In business, particularly when you’re starting out, you feel the need to be bigger, better, more experienced, more knowledgeable than you actually are.

You thoroughly embrace the importance of conveying authority and being the expert for your clients. So you think you must have an answer for everything ( especially when you really don’t).

And that can make you feel extremely uncomfortable. Not to mention, pathologically insecure.

Now, some people think the solution to this is to have tricks and phrases so that you appear confident.

Except that it’s not.

Because I don’t want you to have a trick that lets you seem confident.

I want you to have a trick that lets you BE confident.

And this is it.

Tell them: I don’t know.

Seriously, people. We CAN’T know everything about everything that ever was.

When and why did we ever decide that we have to act as though we do?!?!?!?

Shows your maturity
It demonstrates that you are experienced enough to understand that you will never know it all. Because, no matter how advanced in your profession, there will always be new things to learn. And learning requires admitting ignorance in the first place.

Gives you credibility
Nobody is buying the all knowing act.  Not from you, not from anyone. Only the insecure, the fakers, the liars pretend to have all the answers. Now we know you’re not one of them.

Strengthens your confidence
Admitting ignorance allows you to put yourself out there to the world unfettered by the fear that someone will ask a question that will make you shrivel like a worm in salt. Because you know you can always say, “that’s a good question. I don’t know the answer, but I can help you find out.”

Everyone understands that. Everyone appreciates that.

You are a human being. Not Tony Stark.

And another thing: You have to do this.

Because if the need to be right, to have all the answers is given enough power, it will keep you from ever daring to leave the safe shores of what you know for the vast and deep waters of all that you could be.

So where does that leave us?

For me, whenever a client starts to discuss an aspect to their work that I don’t understand, I simply say: I’m not familiar with that, tell me about it.

And they do. And I help them.

And not one has ever called me an idiot.

As for you, wouldn’t it be nice to stop faking it?

Wouldn’t it be a massive relief to just tell them you don’t know? And to feel good about it?

You have plenty of great things to offer the world. Omniscience does not have to be one of them.

*Props to the Corporate B.S. Generator

What do you think when someone tells you they don’t know something? Are you impressed? Horrified? Wouldn’t it feel great to not have to know everything about everything EVER?