My secret to living an adventurous life 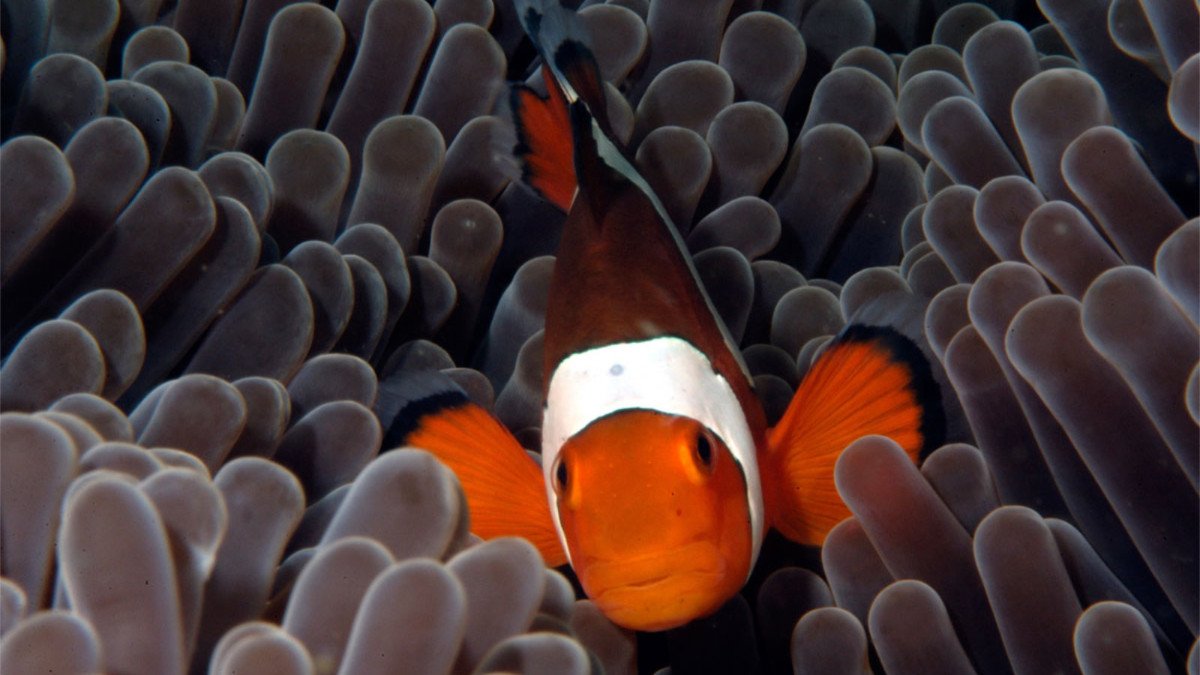 My friend Tari was flying home to Indonesia to spend two weeks on a live aboard dive boat with her family, all expert divers. At the last minute a cousin had dropped out, so there was one spot left on the boat. And she was offering it to me.

There were so many reasons to say no.

I was not a scuba diver. It was March in New York, so there was zero opportunity to get myself trained and certified before the trip. Luckily, my friend’s parents were both dive instructors and offered to certify me, but we wouldn’t have much time between landing in Jakarta and getting into open water. I would have to quickly get myself into pool trainings in the City.

Honestly, I wasn’t even entirely sure I would like scuba diving.  My one experience with it had been a pool orientation on a family trip years before. The feeling of being confined and constricted by the heavy equipment was very uncomfortable for someone like me who had always felt so free in the water.

I was (ahem) between employers. I had just left my job after three years with the world’s worst boss. I had a number of offers on the table, but hadn’t decided on my next move. Complicating matters, my ex-boss was so controlling and vindictive that she decided that the non-compete clause in my contract meant that I should never, ever hold gainful employment again. From the day I left her employ, her attorneys made daily harassing phone calls to me. The smart thing to do was clearly to take time to work on that situation, not take three weeks off to gallivant around Indonesia.

Also: I would need an Indonesian visa STAT. I certainly didn’t own any of the equipment I would need for the trip. Shots? Did I need shots? And I’m not the kind of traveler who likes going places without learning at least a bit of the language. How quickly could I learn Indonesian?

I had only three weeks to sort this all out.

So many reasons to say now, and only one reason to say yes.

I was being offered a once in a lifetime opportunity: to go to Indonesia with a bunch of INDONESIANS and see their country and seas through their eyes. How could I possibly say no?

We took a twenty hour flight from New York to Singapore and on to Jakarta. I got off the plane and immediately got into the family pool to start my scuba dive certification. The next day we flew east to meet the boat and, the day after that, I did my first open water dive in the Savu Sea. 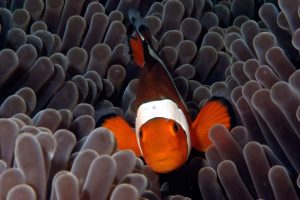 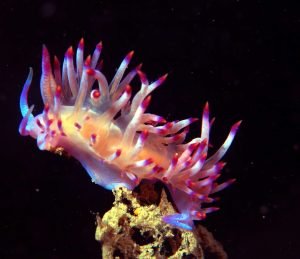 From never having scuba dived, I became advanced certified in two weeks. Within days I had done deep dives, drift dives, and night dives. There was no hauling of heavy equipment-we just suited up, dropped off the boat three or four times a day, and surfaced to a hand up and hot ginger tea. Oh, yes, and we frequently dined on the bounty of the sea, provided by a spear fishing cousin.

Also, apparently, I became hopelessly spoiled. There are people who have dived for years and still not hit forty dives or advanced certification. Experienced divers cannot believe that on my first outing I had so many dives, advanced so quickly, or was fortunate enough to dive in one of the world’s most extravagant diving paradises. Indonesia possesses 20% of the world’s coral reefs and more marine diversity than anywhere on Earth, suggesting that this is where life in the sea began. It is an undersea Eden.

We gallivanted from the island of Alor, just north of East Timor to Sulawesi, Flores, and Komodo (with the dragons). We ended up in Bali, spending a few days on the ocean, and then went inland to Ubud, ancient Hindu temples, and a monkey forest (yes, a monkey forest!).

I was taken into another culture, another language, another world, and gifted the adventure of a lifetime. 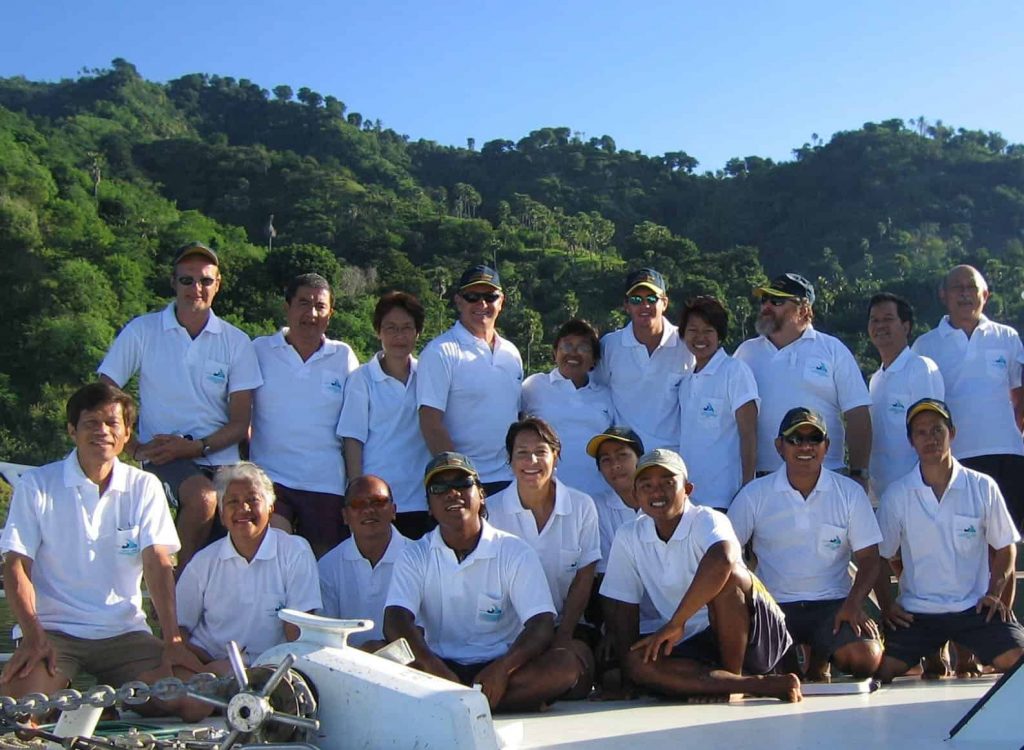 All because I said yes.

People often ask how I have come to have such an adventurous life. And my answer is: I have said yes. When amazing and, perhaps, outrageous opportunities have come along, I have said yes, over and over again.

I said yes even when I wasn’t sure how it would all work out.

In approximately, oh, none of these instances did I really comprehend all that I was getting into. Like when I met my husband, the Vermonter I fell in love with TEN MONTHS after I had moved my entire life and future to Spain forever. But a key part of adventure is not knowing what you will find along the way. You have to allow an element of the unknown in. If you only say yes to what you know all about, you will miss the whole world.

I said yes even when it cost me.

When I left New York City to move to Madrid, I left behind a great life, my acappella group that had become my long sought community, a sweet little apartment, and an opportunity to make a good deal of money. I traded it all for a long held dream of living in Madrid-where all of those elements were in question.

There is absolutely a cost to seizing opportunities. But inaction has a much higher cost.

And it’s true in work as well.

So, when a colleague of mine recently sent up a cry for help, I knew what I had to do.

She was struggling to get her business on track and knew that the problem was a lack of clarity about what work she actually wanted to do, with whom, and why they should hire her over the competition. It was keeping her from being able to choose which of her billions of ideas to follow, craft new offerings with confidence, make sales, or even speak about her business without cringing. She wondered if anyone had any methods to help her figure out this incredibly important stuff that is the foundation for everything.

I had actually been toying with the idea of putting together a program specifically to address this issue, after having helped a number of clients with it. I had been gathering tools and techniques to develop a fairly intense program because I knew that it takes time and deep work to really get the answers to these questions nailed down once and for all.

This was all this was in my head, nowhere on paper, and not particularly high on my To Do list.

But I recognized her call for help for what it was: kismet.
I knew I could help her solve her problem. And I knew that she would be the perfect person to test the program for me so that I could offer it to others. It was the universe was saying: do it now.

I sprang into action, developed the program, and started her on it. I rounded up a few more terrific people to make a real test of it, and, you know what? It went spectacularly. The clients were thrilled with what they discovered and I enjoyed the hell out of it. It solves a problem that is omnipresent amongst online entrepreneurs in a real and deep way and I could not be more excited about it.

All because I said yes. 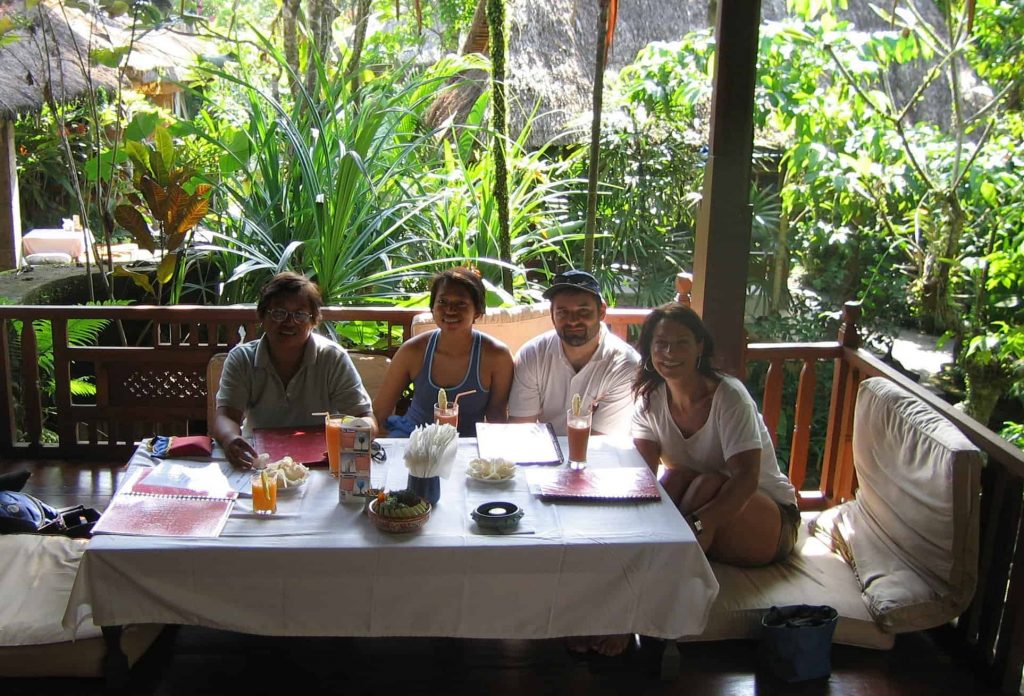 They want to be reasonable and cautious. To wait until the timing is perfect. Until it is easy, until it costs nothing, until they know enough to ensure that there is no risk involved.

All their excuses come down to the same thing: fear. But, the one thing that conquers fear is to say yes over and over again. Until you become comfortable with risk, because you know it earns you a lifetime of magnificent and singular experiences.

Meanwhile, all that caution and waiting and reasonableness earns them is a lifetime of nothing special.

Don’t be one of them.

Even if it’s not what you planned or expected. Even if you don’t know how it will work out. Even if the timing isn’t perfect.

Acknowledge that saying “not now” is very often saying “no, never.”

As the very sudden, very serious illness of a dear friend has reminded me-our future presence on this earth is in no way guaranteed.

Now is all that you know that you have.

And that extraordinary opportunity that is in front of you right now will never come again.

So this is how to have an adventurous life.

To seize wild and fantastical opportunities, and not squander them.

Be the kind of person who says yes. Over and over again.

What do you say?

For Lena, who has always said yes. 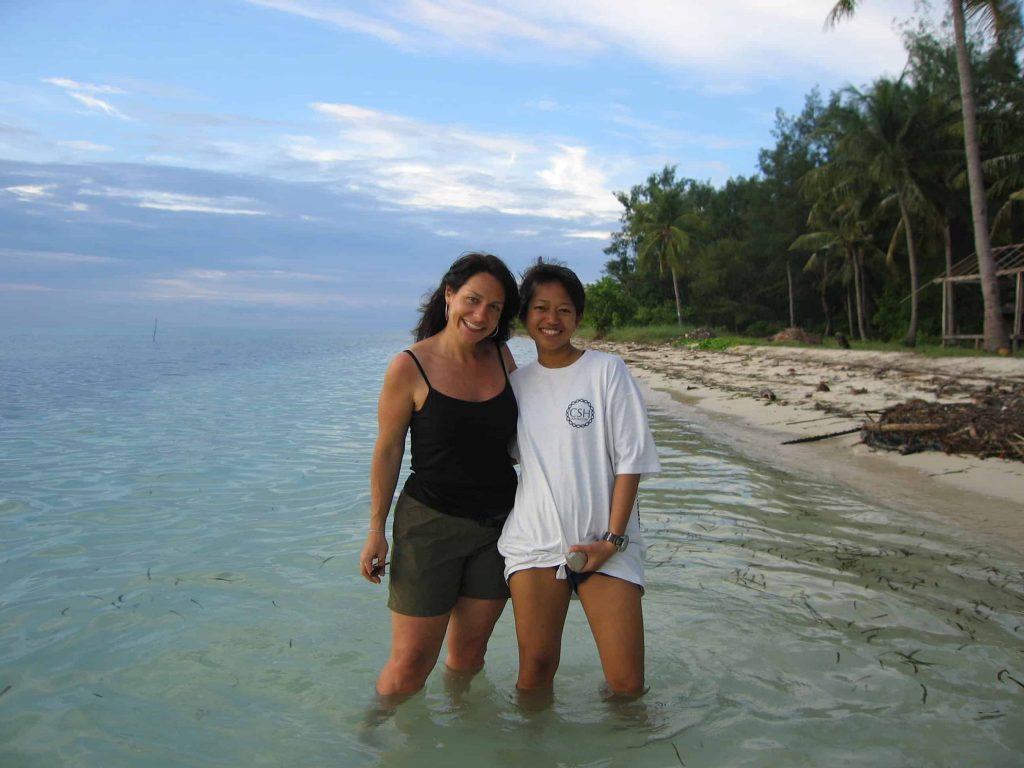 Seize your opportunity to make an extraordinary impact on the world right here.

Book your Strategy Call!
← Taking your eleventy billionth class and still not seeing progress? It's not your fault. The #1 way to quintuple your income in the next twenty minutes while you sleep →