On confidence, faking it, and every entrepreneur’s dirty little secret 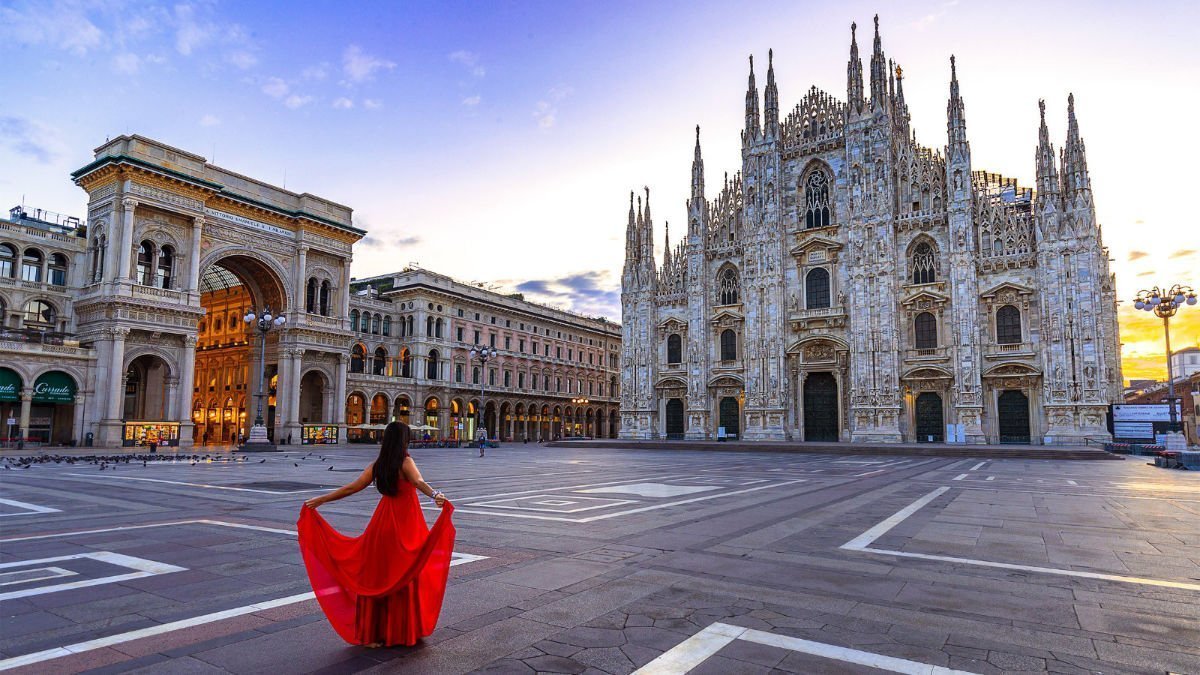 I stuck my head into the room hesitantly.

Crap. It was already filled with people. Talking, laughing, arguing over who had the coolest new toys.

They clearly all knew each other. Had for years, in fact. And I knew none of them.

I knew exactly how this was going to play out.

Once again, I would walk in, feel incredibly awkward, and desperately wish that someone would come talk to me. Eventually they would. But until then it would be excruciating. The waiting, the hanging back, the longing.

I had had enough of this bullshit. This time, I decided, I was going to try something different. This time, instead of waiting for them to come to me, I was just going to make it happen.

I plucked up my nerve, brazened my way over to them, and said: Hi, I’m Wendy.

This was my fourth year in a row of being the new girl in school. Every September I would be put into a roomful of kids who had a shared history, a community, and a level of comfort that I just didn’t have. It was awful.

I was a very shy little girl. Which only made it worse.

So, I stopped being shy.

How did I do that?

I pretended that I wasn’t shy.

I pretended that it wasn’t hard to walk across the room to them and start talking.

I pretended that I was brave.

I acted as if.

And, I not only convinced those kids.

No one who has met me since would think of Wendy and shy as belonging in the same hemisphere.

That is the power of acting as if.

It becomes the truth.

This is the dirty little secret of every entrepreneur.

All those people running their own businesses, creating their lives their own way, looking like they know EXACTLY what they are doing?

We all act confident. We all seem like we’ve got it figured out.

The truth? We don’t.

We’re all acting as if.

And you know what? It’s working.

Now I know you’ve been there.

You have been in situations where your confidence, your faith in yourself was shaky. You felt that you weren’t good enough, you weren’t smart enough. You couldn’t pull it off. You wanted to run away.

And maybe you even did.

You have big plans and important dreams and no more time to waste. They’ve got to happen soon or they may not happen at all. And that would be excruciating.

So, you’re going to act as if.

As if you have confidence and total faith in yourself.

As if you are good enough, smart enough, and fully capable of pulling it off.

As if you got this.

Until acting as if  becomes owning it all.

Need help doing it? Talk to me. Your life’s work matters. Act as if it does.

Book your Strategy Call!
← You don't get a second chance to make a good first impression...or do you? When is too late? Three true tales of longing, triumph & despair →